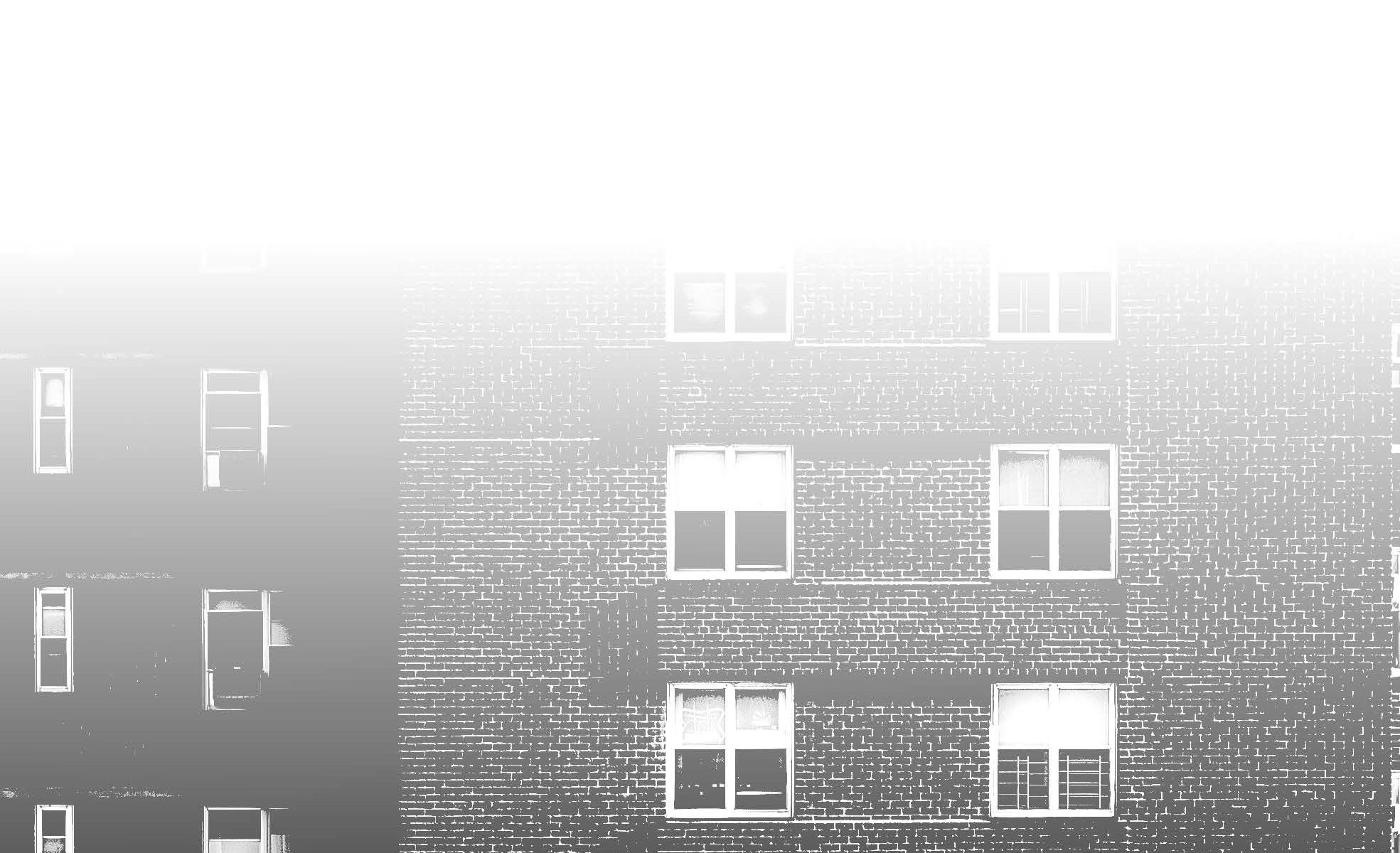 Éilis from the Flats

A novel by Paul Larkin

This Irish novel of scandal and substance abuse follows the exploits of Tommy Baker, a veteran journalist; James Tierney, a researcher at Empire Television; Jimmy Heffernan, a reformed north-side Dublin gangster and local hero; and Éilis Devanney, who lives in the Star of the Sea flats, in Jimmy’s neighbourhood. When Éilis writes a document for Tommy and James, revealing that Jimmy is in no way reformed, there is no going back. The truth will come out. Éilis from the Flats is a hard-nosed but tender chronicle of flawed characters, bad choices, and contemporary Dublin life.

Paul Larkin worked for five years in the Danish Merchant Navy before taking a degree in Scandinavian and Celtic Studies. He later trained as a film director with the BBC. He had a long career in journalism and filmmaking before returning to Scandinavian languages and fiction as a translator, critic, and author.

2 reviews for Éilis from the Flats